Song: We sang song #128, The Tenth Article of Faith, from the Primary Children's Songbook.  It goes as follows:


We believe in the literal gathering of Israel and in the restoration of the Ten Tribes;
that Zion (the New Jerusalem) will be built upon the American continent;


that Christ will reign personally upon the earth;


and, that the earth will be renewed and receive its paradisiacal glory.

Lesson: A thousand years of peace, love, and joy will begin on the earth at the Second Coming of Jesus Christ. This thousand-year period is called the Millennium. Because of the destruction of the wicked at the Savior’s Second Coming, only righteous people will live on the earth at the beginning of the Millennium. They will be those who have lived virtuous and honest lives.

During the Millennium, mortals will still live on earth, and they will continue to have children as we do now (see D&C 45:58).  People will still have their agency, and for a time many will be free to continue with their religions and ideas. Eventually everyone will confess that Jesus Christ is the Savior.  During the Millennium, Jesus will “reign personally upon the earth” (Articles of Faith 1:10). 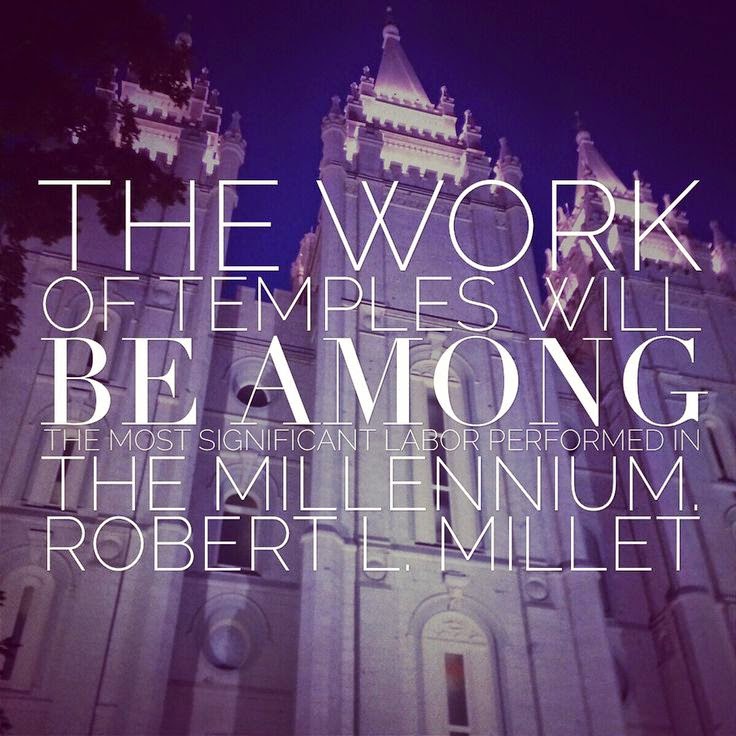 There will be two great works for members of the Church during the Millennium: temple work and missionary work. Temple work involves the ordinances that are necessary for exaltation.  The gospel will be taught with great power to all people. Eventually there will be no need to teach others the first principles of the gospel because “they shall all know me, from the least of them unto the greatest of them, saith the Lord” (Jeremiah 31:34).


During the Millennium, Satan will be bound. This means he will not have power to tempt those who are living at that time (see D&C 101:28).   There will be no war. People will live in peace and harmony together. There will be no death as we know it. When people have lived to an old age, they will not die and be buried. Instead, they will be changed from their mortal condition to an immortal condition in “the twinkling of an eye.” (See D&C 63:51; 101:29–31.)  Some truths have not been revealed to us. All things will be revealed during the Millennium. In many ways, life will be much as it is now, except that everything will be done in righteousness

At the end of the 1,000 years, Satan will be set free for a short time. Some people will turn away from Heavenly Father. Satan will gather his armies, and Michael (Adam) will gather the hosts of heaven. In this great struggle, Satan and his followers will be cast out forever.

Activity:  I had a hard time coming up with an activity for this topic. The Millennium is such a big thing to talk about, but it is a time to look forward to.  With my brothers and dad helping, we did a pretend Millennium news report.  June would ask each of us questions about what is happening in the Millennium and we would report on it.  I gave her a toy microphone and she asked things like, "What sports will we play?  What work will we do?  Is there any crime?  What's happening in the politics?"  We tried to get creative with our answers ad make it fun for her.
Posted by Unknown at 5:27 PM
Email ThisBlogThis!Share to TwitterShare to FacebookShare to Pinterest
Labels: faith, family, family history, Family Home Evening, FHE, Jesus Christ, millennium, righteous, second coming